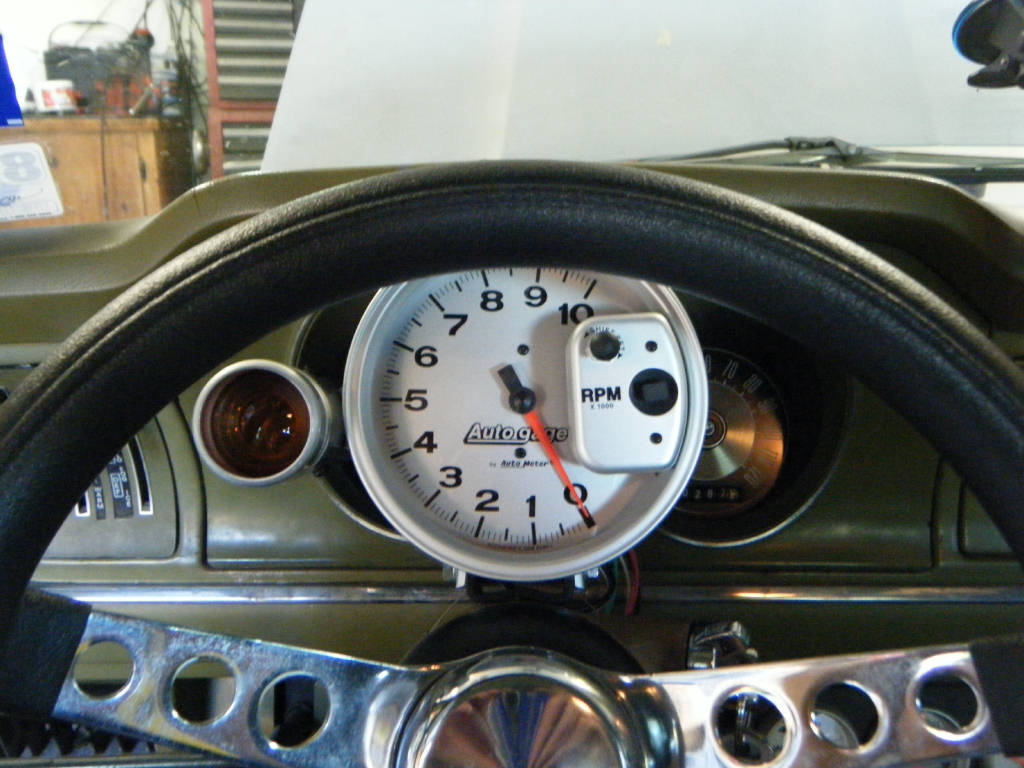 11/6/09--Quoted directly from my latest entry in the maverick forum.

Dyno guy said flywheel hp estimated at 330, and got a good laugh when I told him how little cash I have in the engine. He builds top-line engines with blowers and nitrous, and said these were respectable numbers for a naturally aspirated engine, and even more so with the price of the build.

Also said with my weight, I might be looking at low to mid 12s at the track, but I won't find out for sure until I get it track-legal (overflow container and tie down the battery) and actually run it.

On the dyno for 2 hours, 6 pulls. A couple just to watch A/F ratio at various ranges of cruising, then one real pull but he let off at 6k and said it was still pulling, so I told him go to at least 6500.

2nd real pull was leaning out the primaries 2 jets, and picked up 17 hp.

Then he verified that I have 50 degrees total timing, so we took off the vacuum, and I had 28. Lost 5 hp. He told me to go ahead and run the 50 with vacuum and start running premium fuel.

Then we cooled the intake and carb down with a fan and picked up another 5 hp. For a total of 22.5 hp increase over when i pulled in. 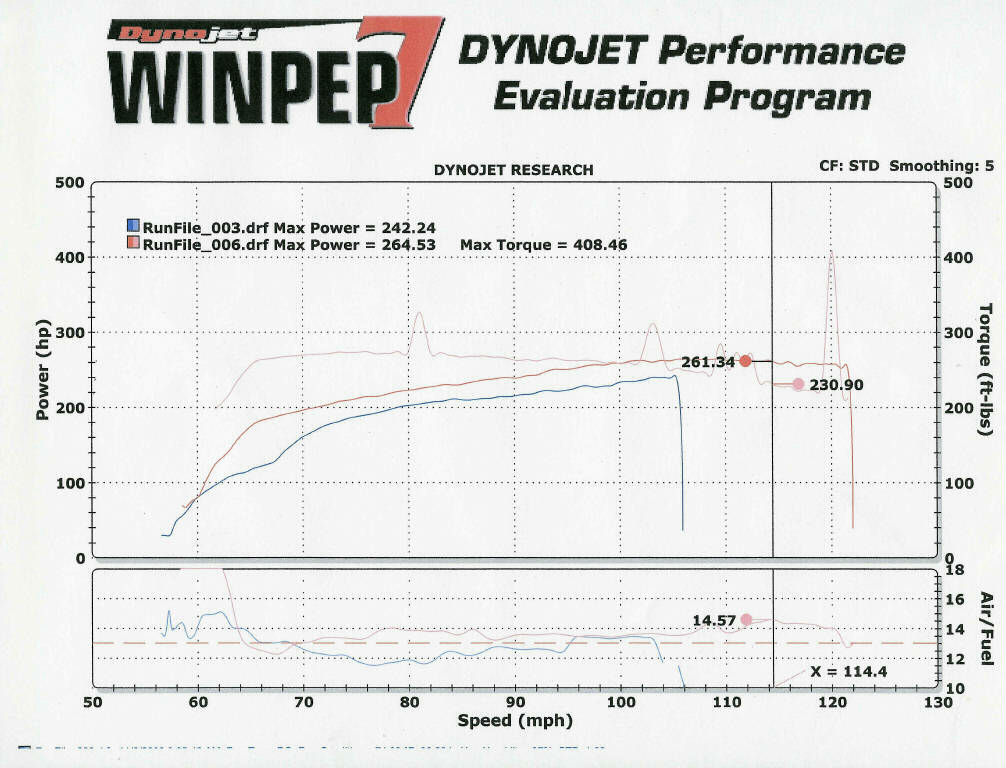